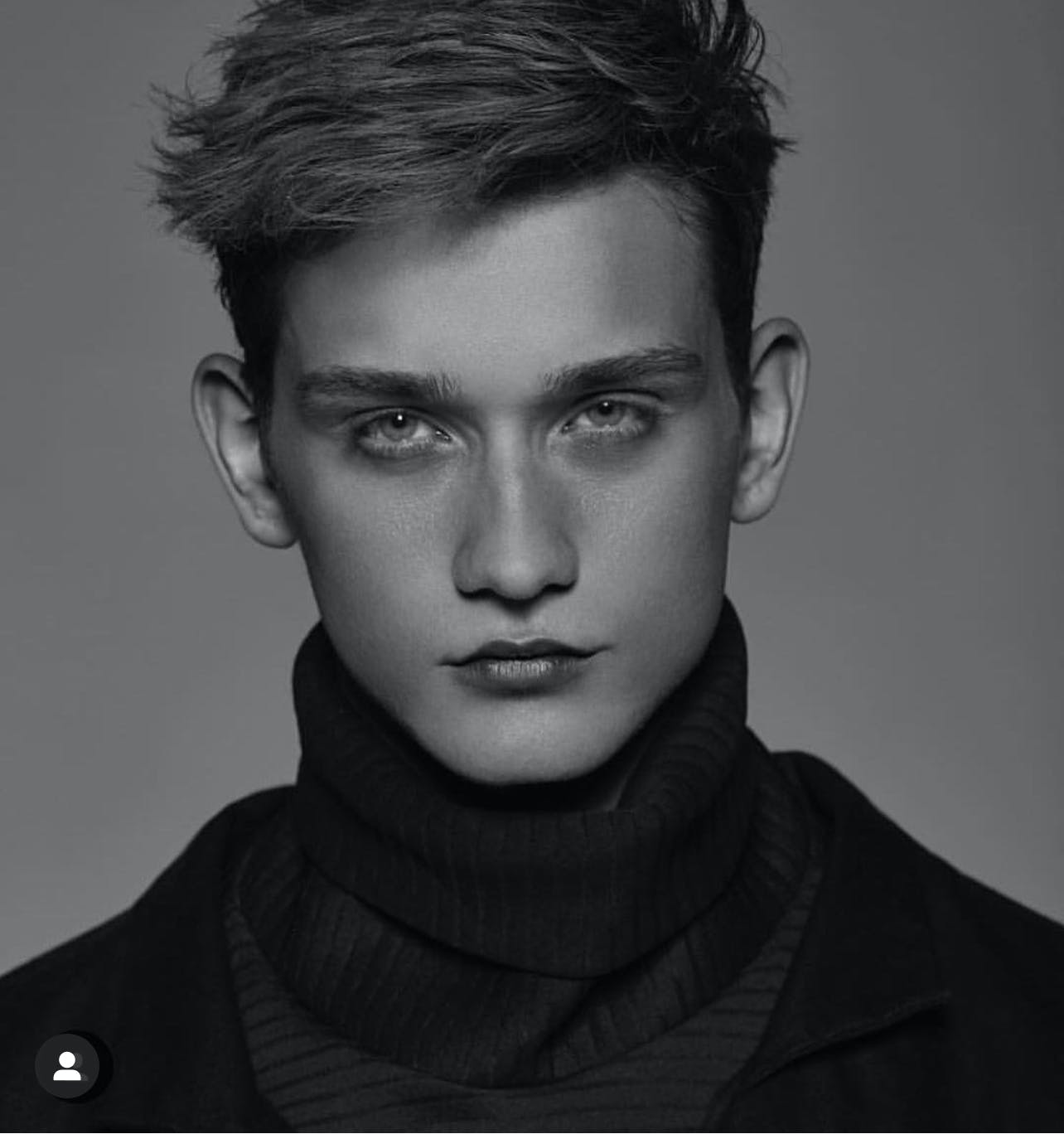 Overcoming the Odds to Find Acceptance and Build Success

Cody Saintgnue, (@CodySaintgnue) American Actor most famous for his role as Brett Talbott in MTV’s Teen Wolf, was placed in foster care several times prior to meeting Brenda, the woman he now calls “Mom.” Cody talks about the experience, the never before recounted moment he knew he was home, the journey of overcoming adversity and extreme odds to become a model and actor which began for him at the age of 12.

You’ll hear his initial shocked response to Foster Care statistics, and get an inside glimpse of the profound love and respect he has for his Mom. It was great having him on the podcast and talking with him about how he sees his success, the people in “his Village” that helped him get there – including his first crush – and the support he’s had along the way.

Cody has also acted on television in House M.D., Southland, Criminal Minds and America’s Most Wanted: America Fights back, as well as modeled in several internationally-renown magazines. His fans on social media love him, and we are convinced you will too.

Ketel One and Soda with a lime

There are 36 waiting adoptive families for every one baby available for adoption – yet there are 100,000 kids in the foster care waiting to be adopted. childwelfare.gov.

Nationally every 120 seconds a child is removed from their home and is entered into foster care. Once in care, the child on average faces up to 7 moves. ncsl.org

9 is the average age of kids in care. childwelfare.gov

21 is the average # of months a child will be in each foster home. www.childwelfare.gov

40% of children are in the system for more than 3 years. Nyfi.org

About 23,000 kids a year age out of the foster care system. childwelfare.gov and help.endhomelessness.org

Kids in foster care are 10 times more likely to be sexually abused. huffingtonpost.com

There are 4 million reports of child maltreatment in the US each year involving more than 7 million children. Childrights.org

25% of people in foster care were once in prison. abcnews.go.com

Nationally 25% of foster children are diagnosed as having PTSD – which is double the number of veterans. traumacenter.org

African American children represent more than 28% of the kids in foster care but only 14% of the US child population. childwelfare.gov

Children with a diagnosed disability of any kind, including learning disability, are 2 times more likely to age out of the system (no permanent family). Nyfi.org

Families living in poverty have a significantly higher likelihood of experiencing crises. Poverty is the greatest threat to child well-being and the best predictor of abuse and neglect. Nearly half of families who have their children removed from their homes have trouble paying for basic necessities. cssp.org

The recommended number of cases for a social worker is 17. In some states, the number is three or four times that number. abcnews.go.com

Children who are adopted from foster care:

Cody, you are the exception to the rule, how?

20:15 Why did Cody get into acting/entertaining?  To impress his first crush. Guess who that is?

25:13 Brenda says “If you want to go to LA you have to prove to me that you can entertain.”

27:38 What was it like to take that leap of faith and move across country to chase your dream?

36:31 If you could reconnect with one old friend, who would it be?

38:25 Face your darkest demons.  That thing you don’t like about yourself is beautiful.