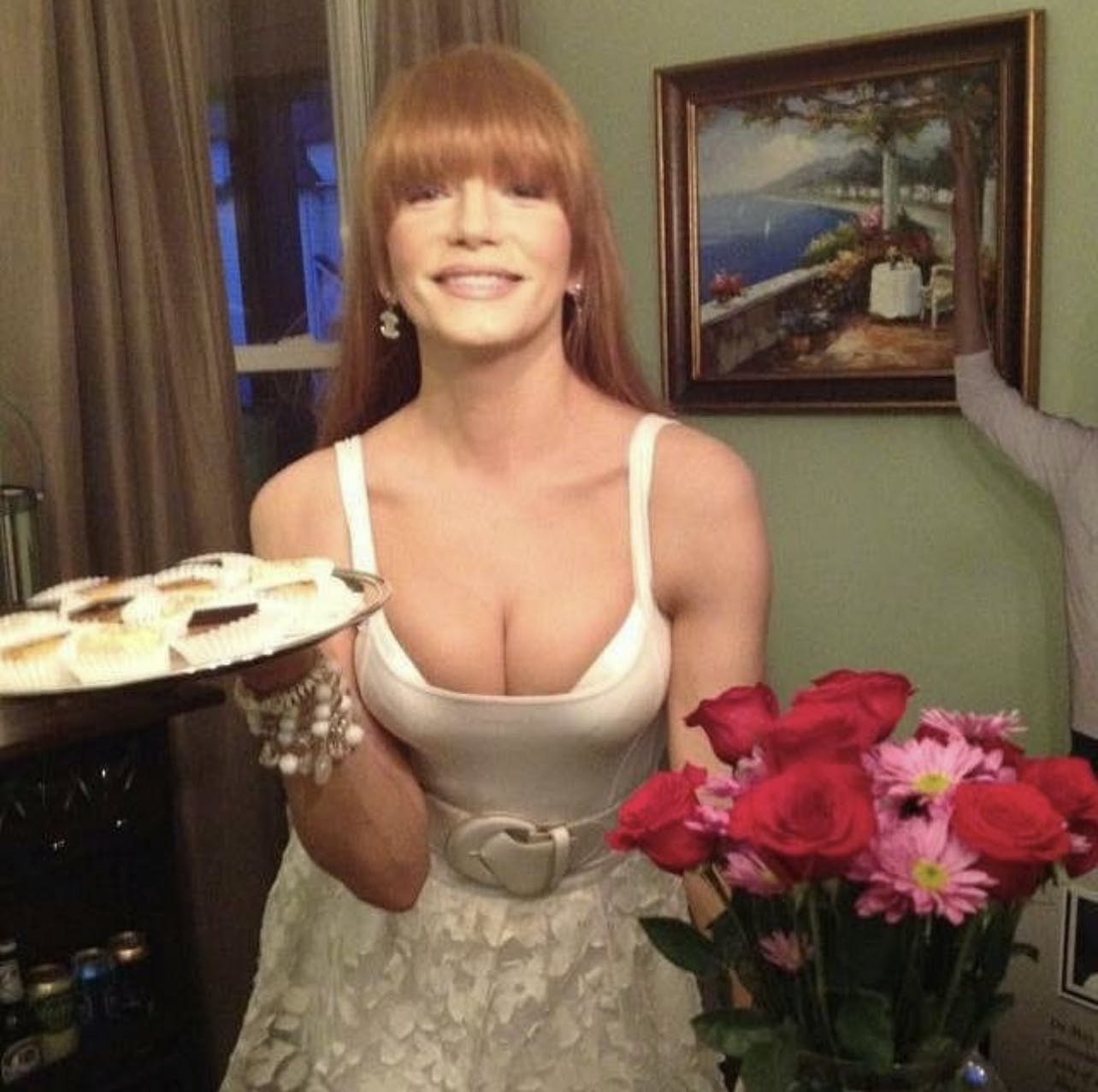 A Trailblazer who Refused to be Anyone But Herself

Jackie Vanderworth is a trailblazer. Before the term “Transgender” was ever known widely, Jackie knew who she was, and was determined to live her life. She grew up in a small town, but wouldn’t let small-minded individuals limit who she is. She used her sense of style, and sharp wit to demonstrate confidence and build her 200 Proof Life.

1:35 Red Carpet moment: Jackie, what are you wearing today?

5:13 I caused such a stir I thought I was going to be called to the principal’s office all day.

6:42 When did you know you were different?

7:54 At recess the boys would chase the girls.  I wanted to be chased by the boys too.

9:18 Jackie’s college years and finally seeing people she related to.

15:48 My transition was not an overnight creation.

18:26 Did it really bother you to be picked last for dodgeball?

19:15 Wait a second. You work for Sinclair broadcasting?

25:35 Who does Jackie feel represents the trans community well?