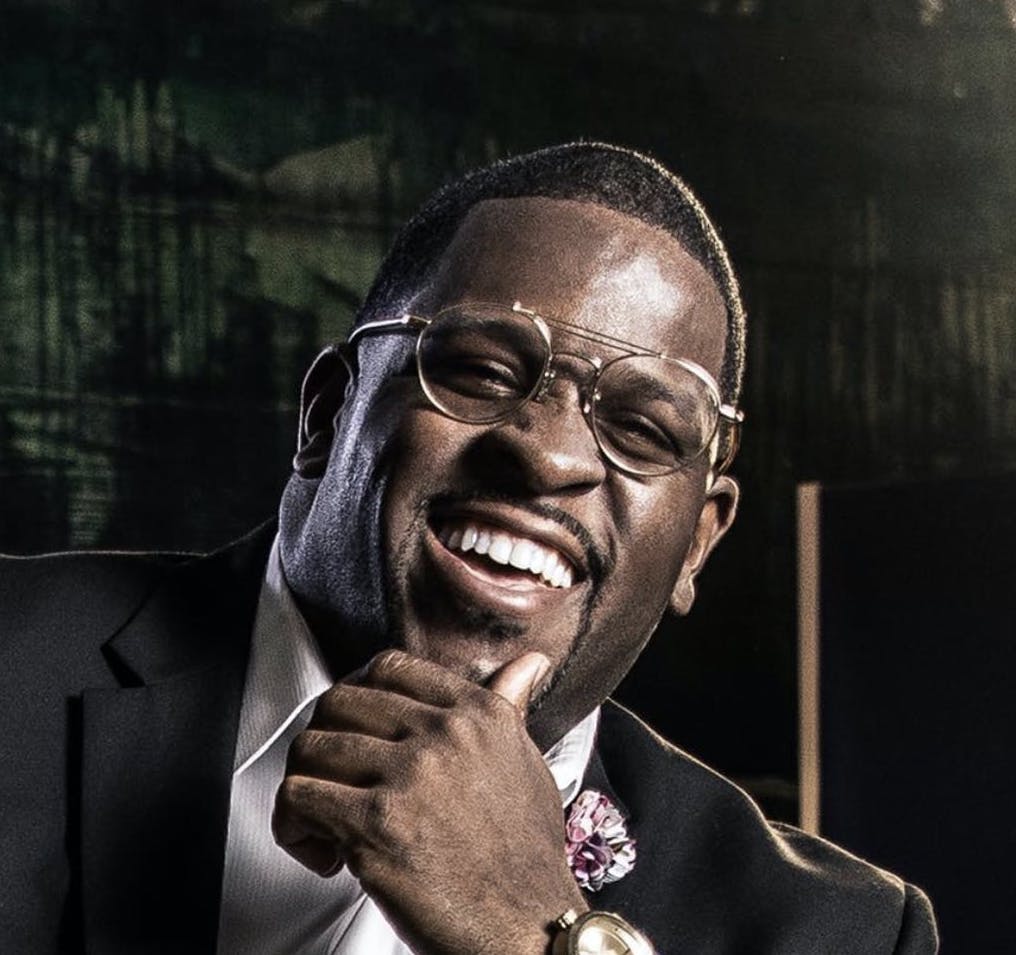 A Journey From Akron's Street to the C-Suite

Yohannan “Yogi” Terrell! Yogi has been a staple in the Columbus creative community for some time – an entertainment icon, idea guy, innovator, and super connector. He currently serves as CEO of Warhol & WALL St, a cutting edge marketing and branding firm in Columbus. You can’t help but be infected by his positivity, enthusiasm, creativity and huge smile!

Life hasn’t always been like this for Yohannan. He grew up in Akron, OH, where he dealt with a mother who had addiction issues and a father who left when he was young, leaving him to find his own way. Relying on his intelligence and few people in his life who were willing to step up and provide some guidance, Yogi navigated high school and made it to college, although he got kicked out of his University three times, which he claims might be a school record. Each time reminded him he didn”t want to return to his former life, so he jumped back in and persisted, graduating from college.

Yohannan took both his college education and street smarts and put them to work as he began a series of entreprenneurial efforts, which culminated in Warhol & WALL St. You’re going to really enjoy the way he talks about what life gave him and what he has done with it. Check it out!

3:13 My dad left when I was 6 and it was straight to the bottom from there.

4:14 Drugs and alcohol destroyed my family… But I was smart

7:17 When adults aren’t around, kids start to raise eachother.

9:00 You were in a gang but you got a full ride to The Ohio State University?

11:22 There are a lot of smart, talented, good kids.  But without the right guidance they don’t do anything with it.  I was lucky.

15:37 Wait, back up a minute.  You had your first child fresh out of high school, you were in a gang, you spent time homeless, drugs and alcohol destroyed your family… the cards were certainly stacked against you.

18:15 My son received the Gates Millennium Scholarship to pay for school through grad school.  I influenced him to figure out what he wanted to be when he grows up.

20:54 Yogi Terrell the Entrepreneur Extraordinaire – and his first “gig” selling lemonade… in the ‘hood.

32:54 The coolest project we’ve ever done at Warhol & Wall St

35:15 “If only daddy would have known the power of #Pepsi” -Bernice King

40:24  Cut Through the Clutter and Be Heard!.. and more on the underdog mentality